The Central Queensland University Campus re-purposed an existing, inner city office space to create learning spaces, as well as staff areas. Some existing offices were retained, while others were converted into bright, open classrooms for students of the University. Student lounges and study areas were also included, along with conference rooms, meeting rooms and a library. The design allowed separation between the staff area and public student area.

Special consideration was given to the arrangement of rooms to provide visual connections between them. The planning also enabled existing partitions and joinery to be utilised, where possible, to reduce waste and costs.

The project had to be completed within a tight time frame to allow for a mid-year student intake. This was achieved by completing the project in stages, which meant that after the student area was open and running, the following stages could be completed while the university was operational.

The project was delivered as a Design and Construct with Prime Constructions. Coburn Architecture provided design and documentation services and ad hoc advice during construction, including independent review of variations. 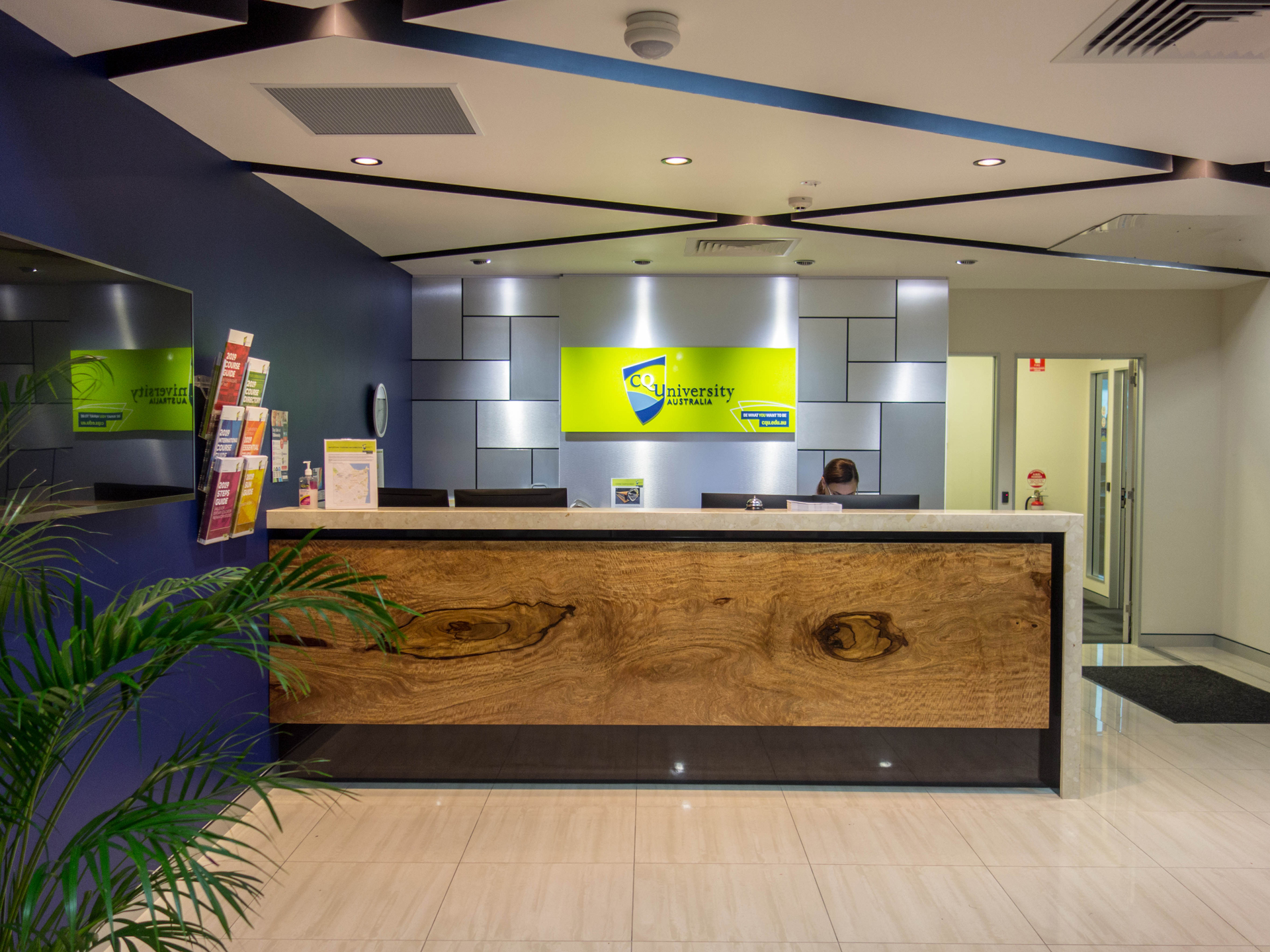 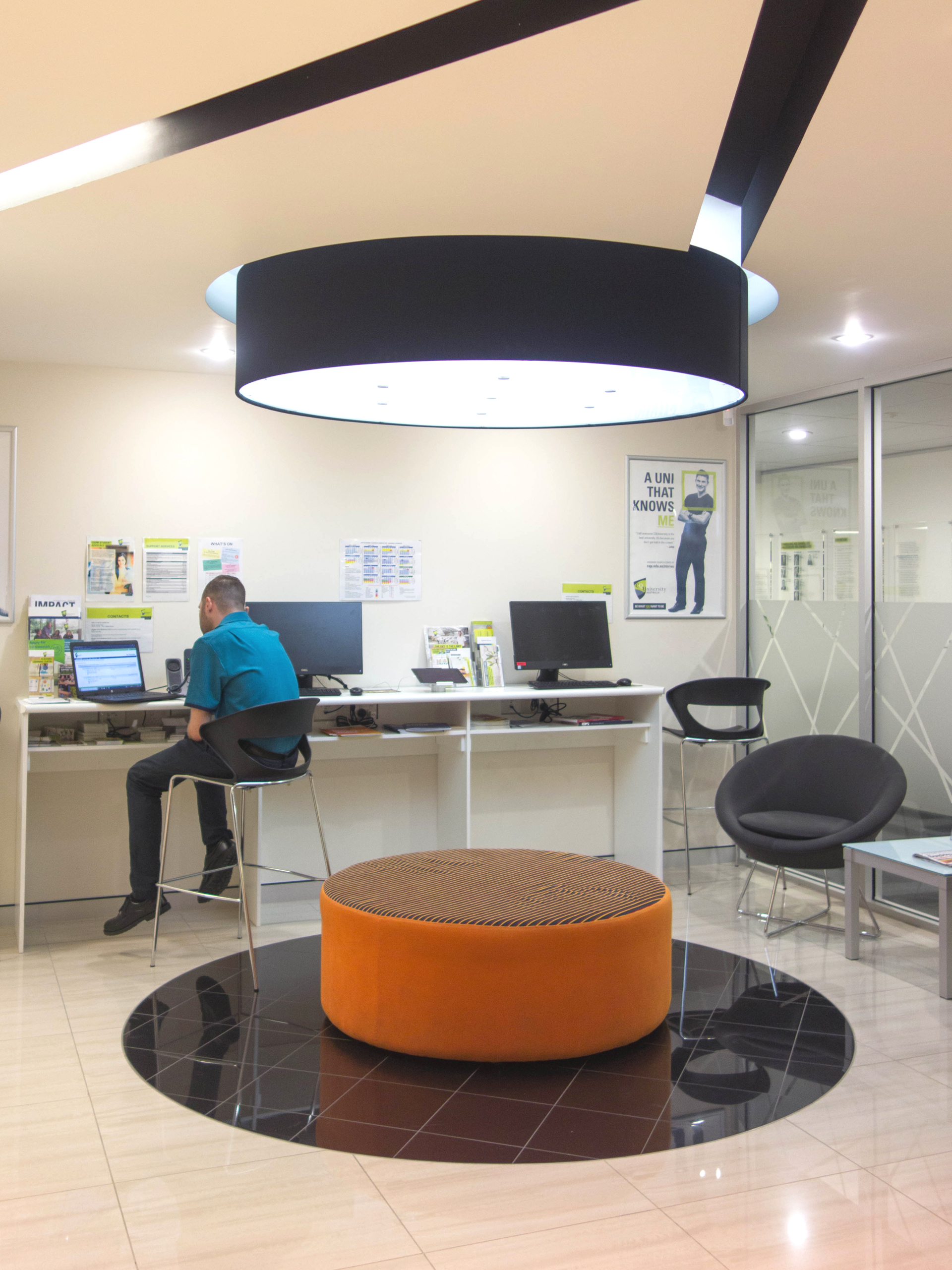 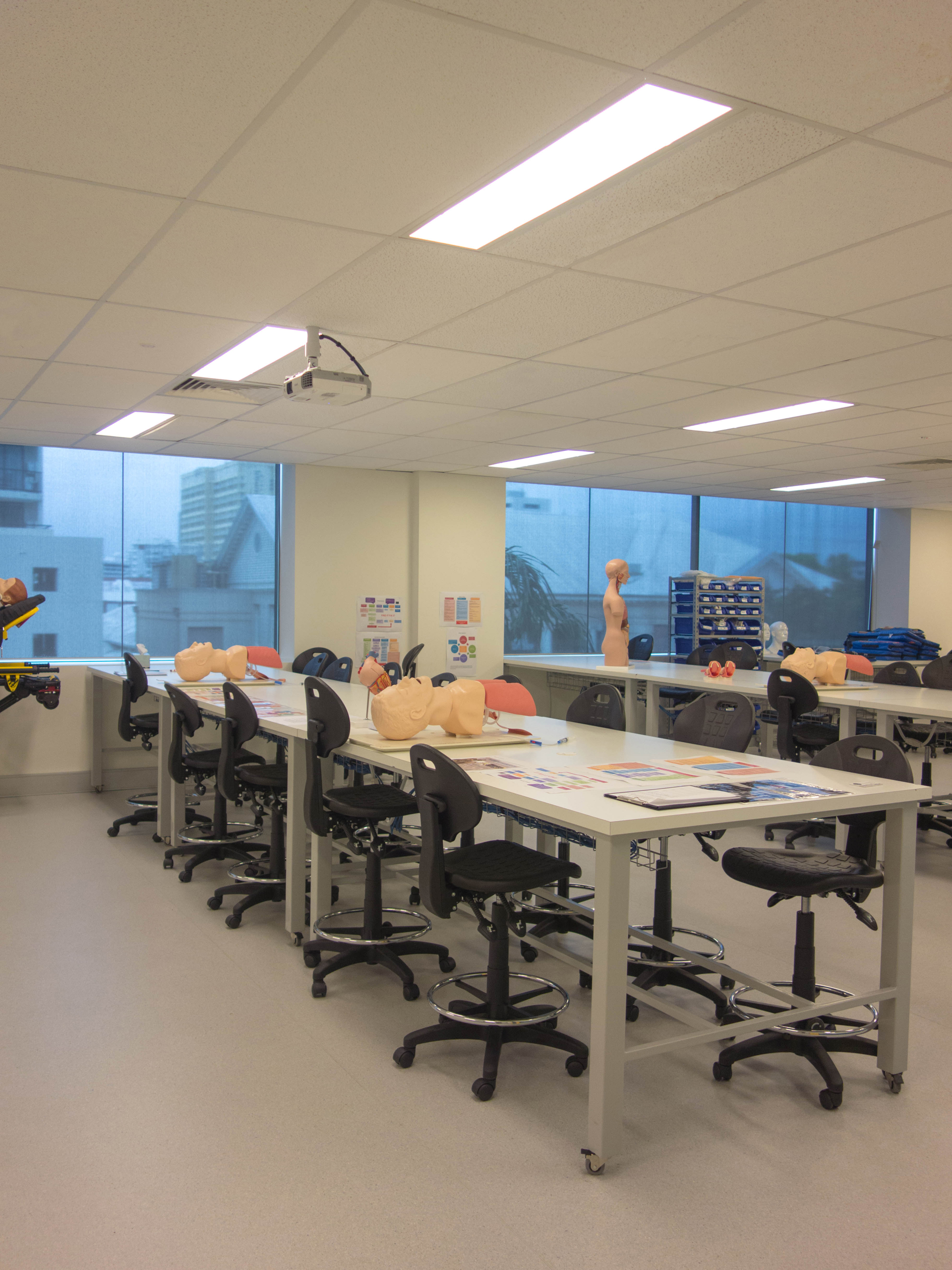 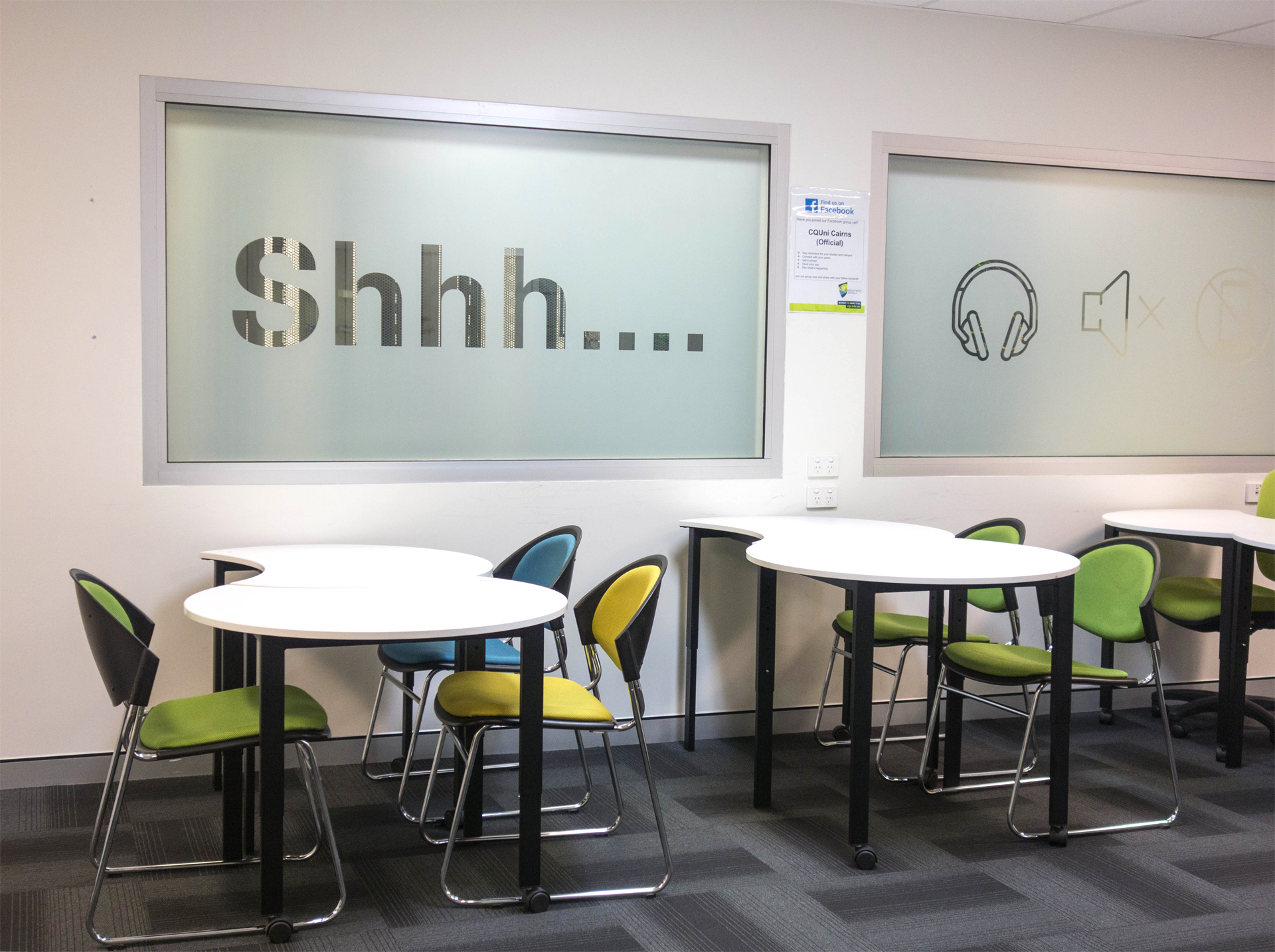 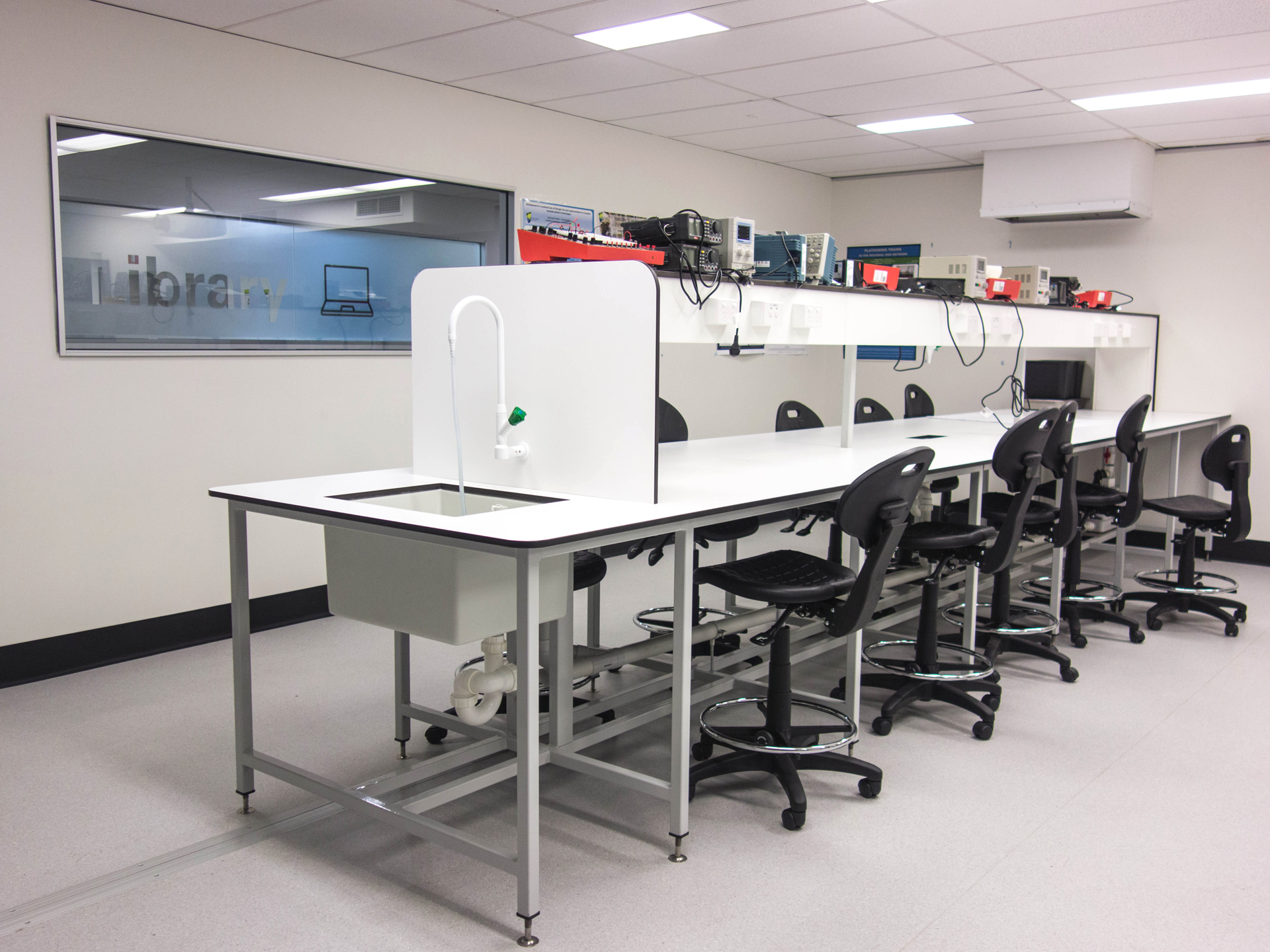 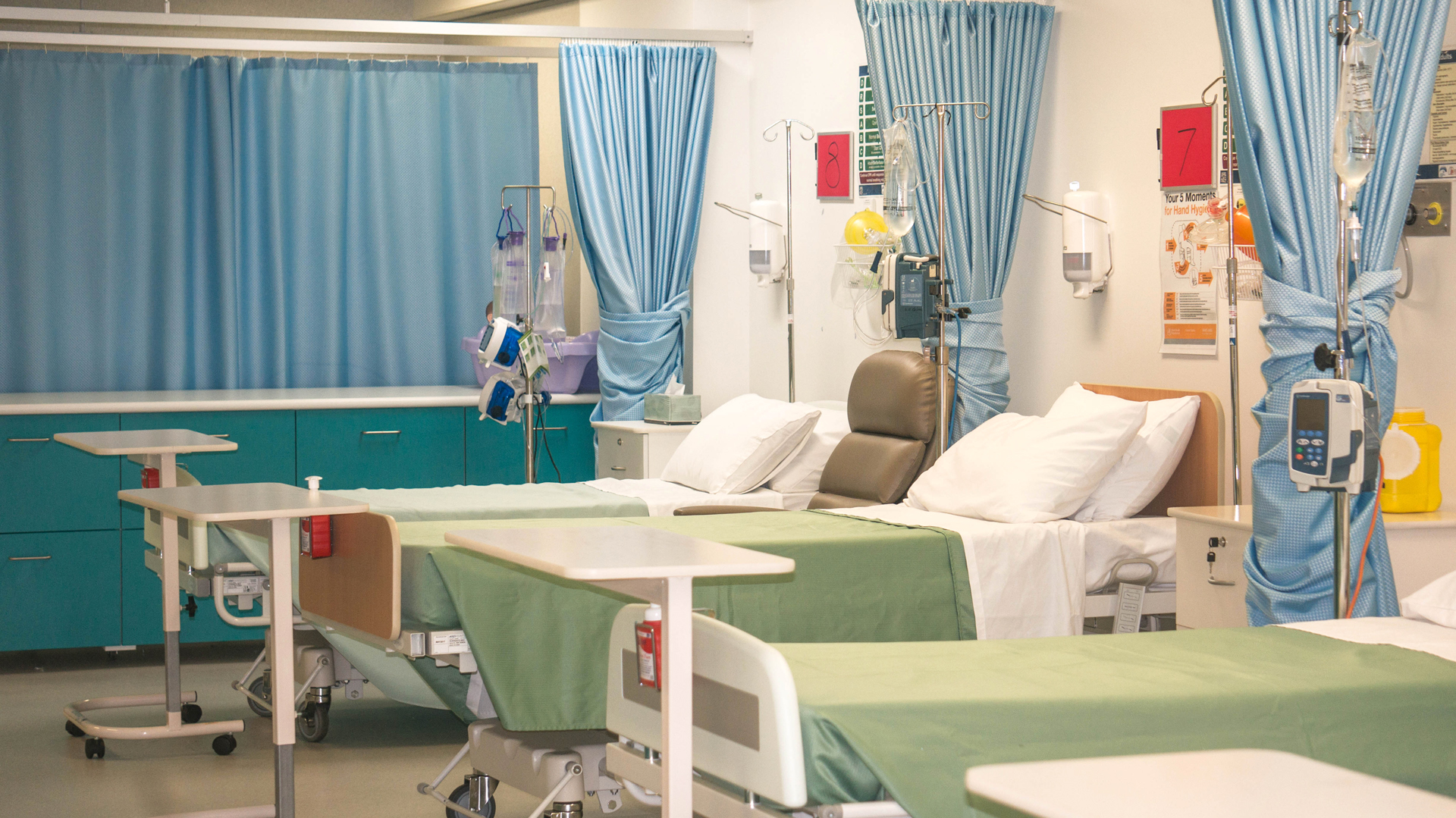 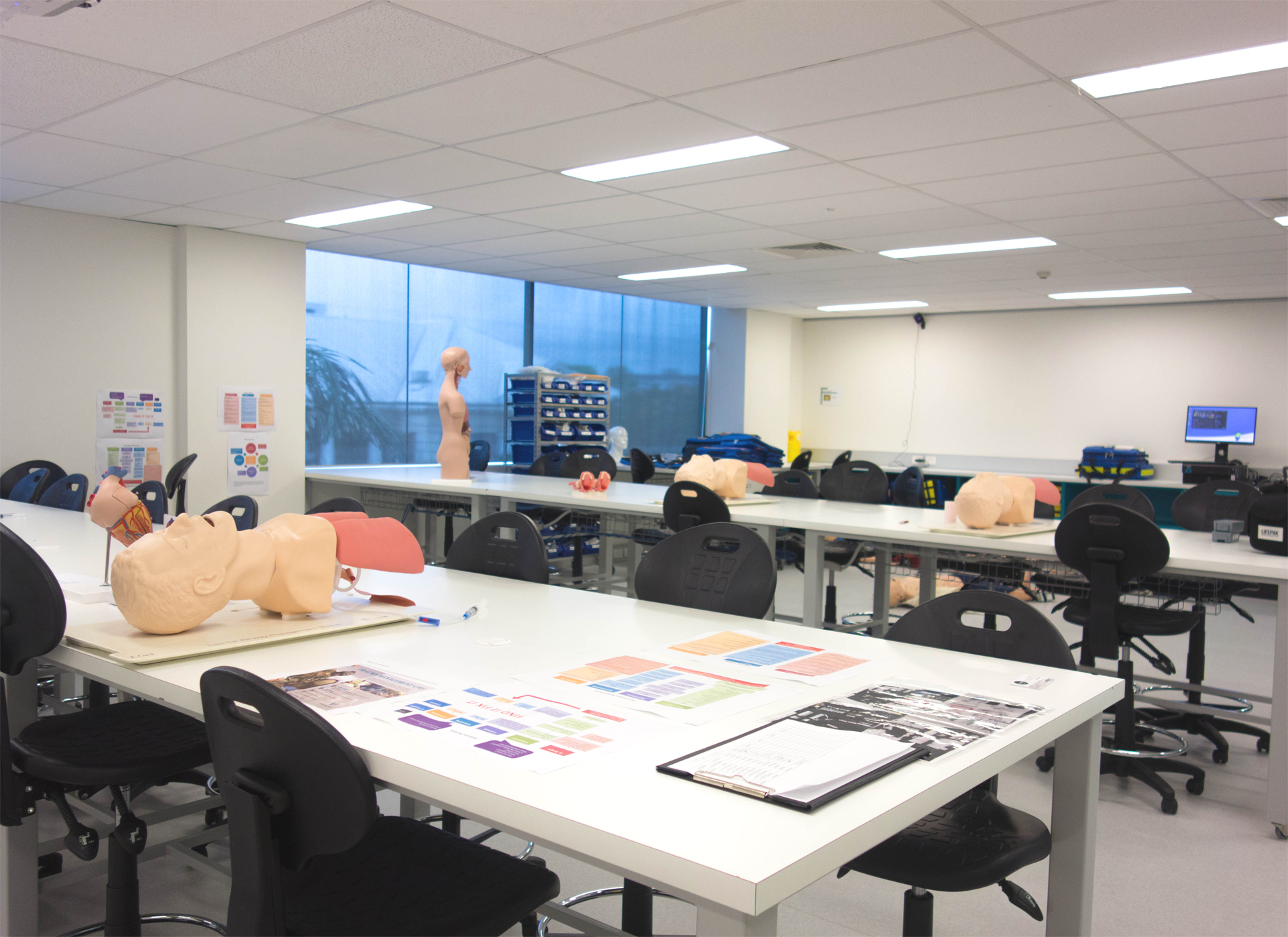 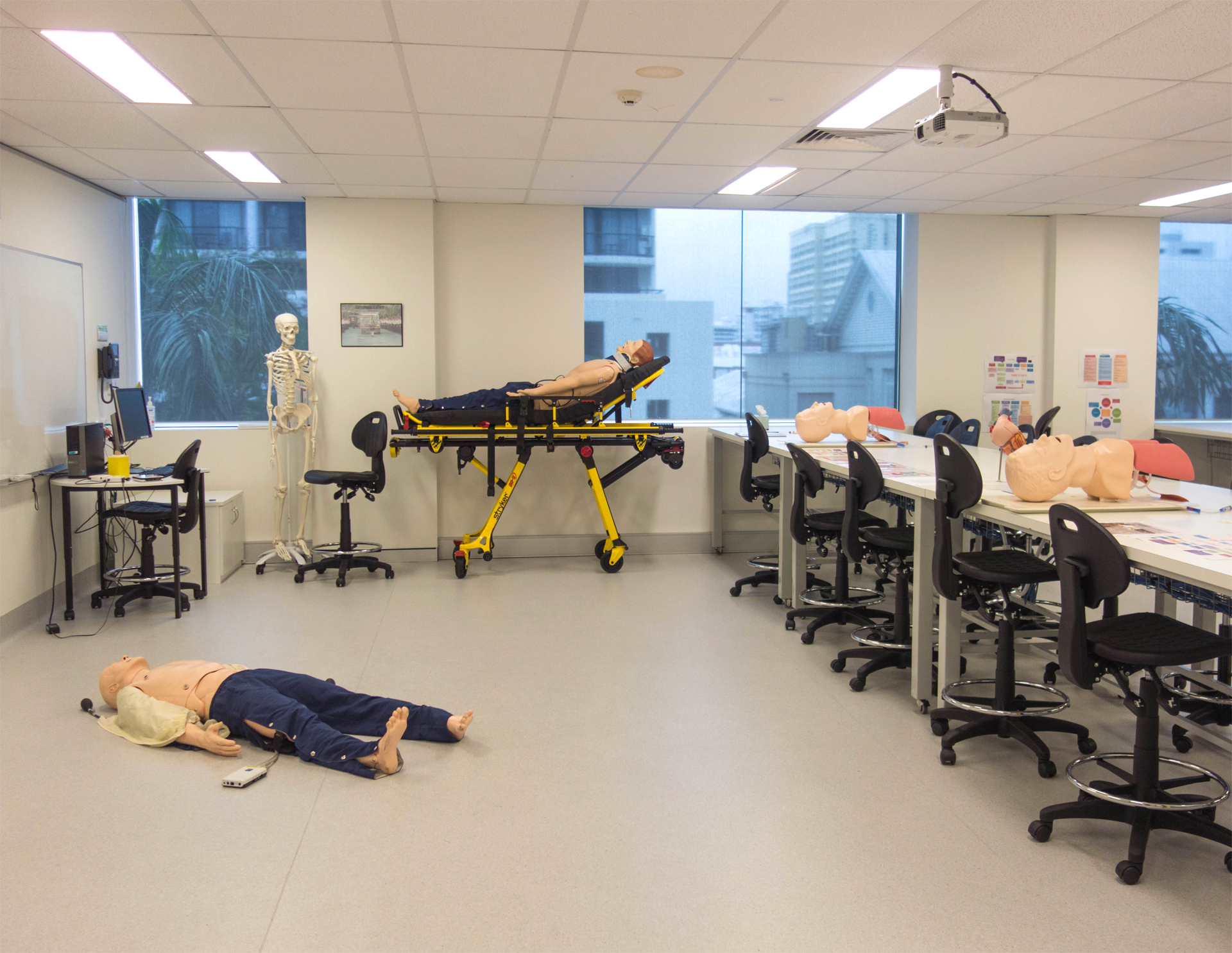 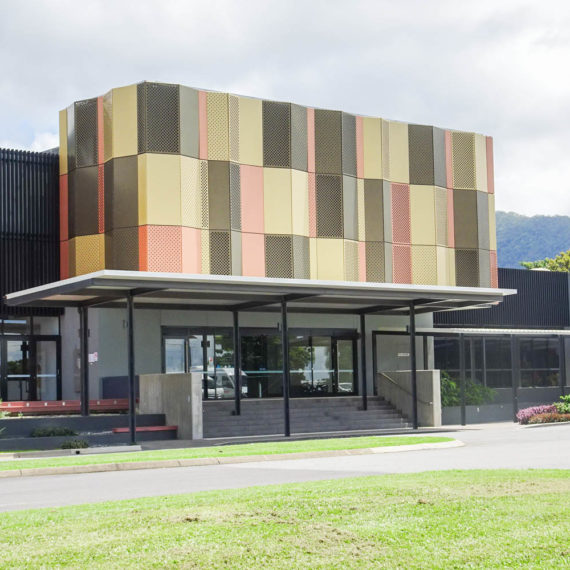 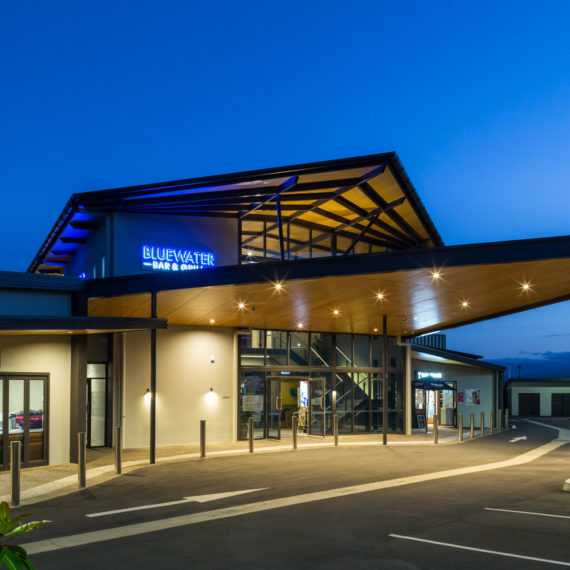 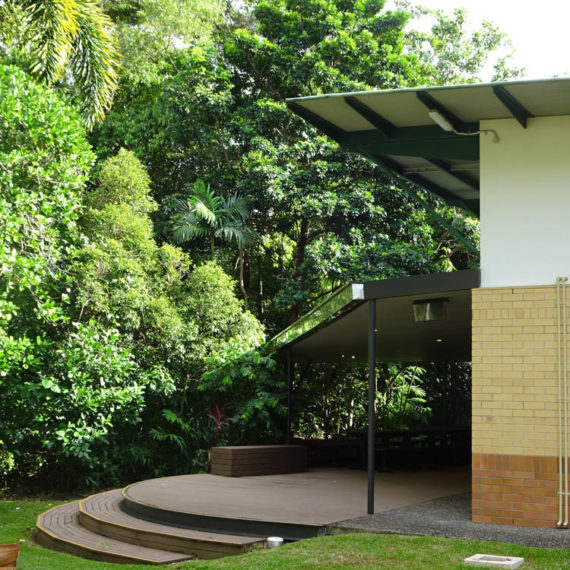